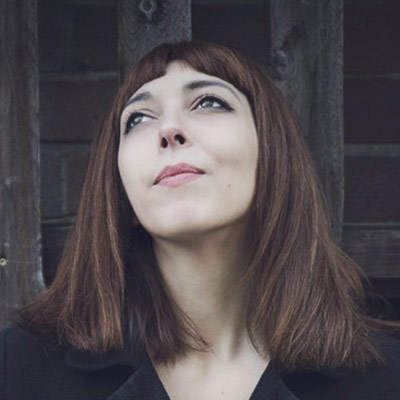 Irene Cruz is Photographer and Video artist. She was born in Madrid 1987 and now lives and works in Berlin.  She studied Advertisement & Public Relations and also Audiovisual Comunication at the Universidad Complutense de Madrid. After this she did the International Masters at EFTI specializing in Conceptual Photography and Artistic Creation. She was highly influenced by Course on the Narrative effects of light. (Cinema photography direction).
Light is indeed a very important part of her work which makes her explore and experiment in the Northern Europe countries.

She has won several awards, including a second prize in Fototalentos (organized by the Banco Santander Foundation in 2010), the second prize in AENA Foundation Photography Contest and the first prize in Iberdrola Photography contest in 2014. Irene Cruz was also awarded by the International platform Elmur.net for the best video art of 2014.

She has participated in the festival Photoespaña for the last 6 years in different galleries and art spaces, being in 2012 the youngest artist that has taken part in this festival. She was also rewarded as the emerging artist with the most international renown by the art specialist jury of Why on White, composed by the most important gallerists and cultural managers of the moment.

Nowadays she works as cinematographer for Music Videos, Video art pieces, commercials and documentary films. During 2017 Cruz participated for her the first time as DoP on Alejo Moreno's feature film titled "Diana".

Her artworks are also part of important international collections.

Take a look to Irene's CV

My Artwork is about mystery, privacy, integration with the landscape ... I work away from customisation to represent universal emotions and feelings.
Another distinguishing feature is the light, a light of sunset, a cold light ...that’s “my light”, I always feel very big attraction that light dim and intimate, subdued, serene, enveloping the stage. Rarely I show faces in my photos.
Although I think the main key is what means the word “liminal” (refe- rring to a position of an initial stage of a process, or be on both sides of a boundary or threshold). I mean, are between day and night, between the tranquility and restlessness. Is not a limit. It is a road, a bridge.
Nature is everything.

Irene Cruz (Madrid, 1987) is an artist who is gaining a remarkable personality, with a very recognisable style for everyone nowadays. It is difficult not to be seduced by her pictures, especially by the aura of mystery and poetry inside their atmospheres, with a cinematographic environment, but also by the fact that she knows how to articulate what at first glance could seem opposite to us; fiction and reality, nature and human presence.

Irene Cruz started her professional career as a photographer, later adding the medium of video to her artistic repertoire. her video artworks discover the realm of film, literally seen as moving images. they oscillate between the boundaries of minimalistic “one-action” narratives and photographic snapshots, fixed in time and space. in the harmonic universe of Cruz’ works there are relations of tender treatment and therapeutic cure which establish the grid of intimate connections between the cultural and natural aspects of life. these ascetic visual worlds seem to be self-sufficient; they deliver the self-referential time-based structures of simultaneity in Bergson’s sense, which tend to juxtapose the viewer’s feeling of time. there is no representation of faces nor explicit identities in the video works – the environments visible are not inviting. the visual aesthetics can be labeled as “for private use only”, they force the viewer to fulfil the role of a voyeur. therefore every show is an „exceptional” one, revealing our economy of seeing in discourses of (bio)power, violance and surveillance. 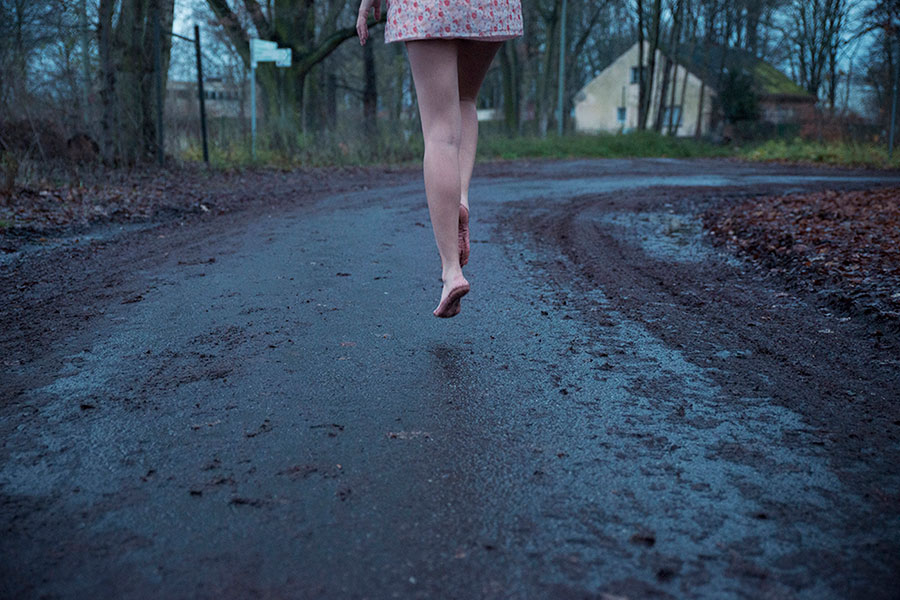 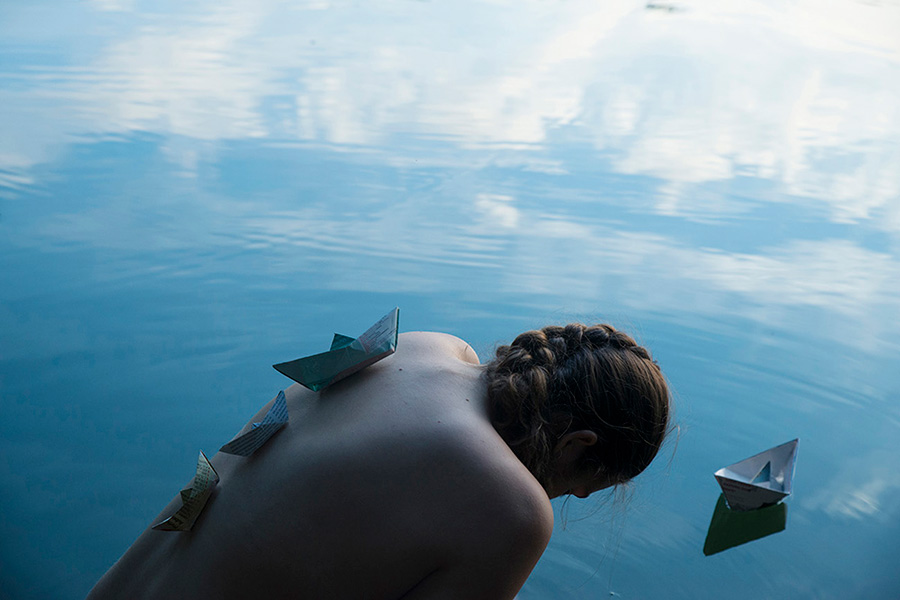 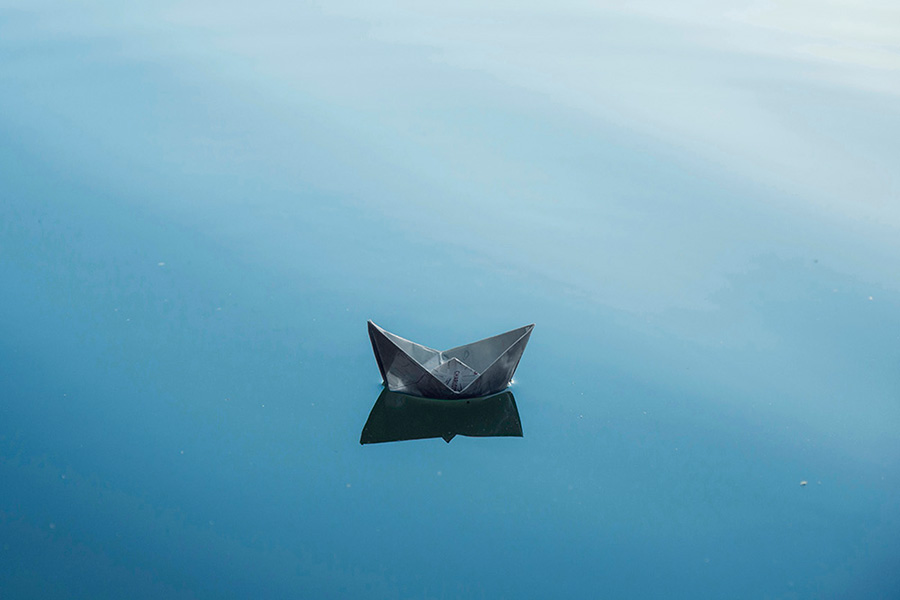 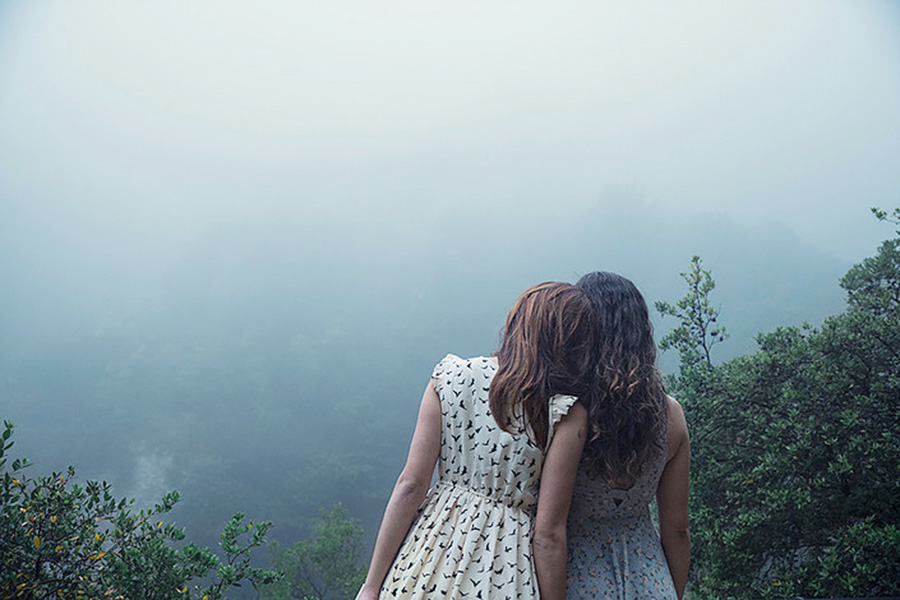 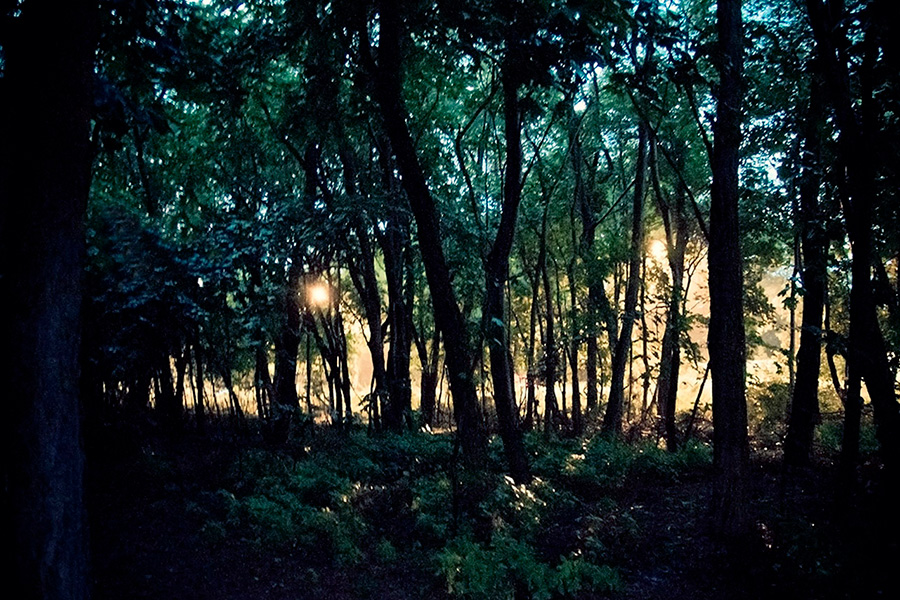 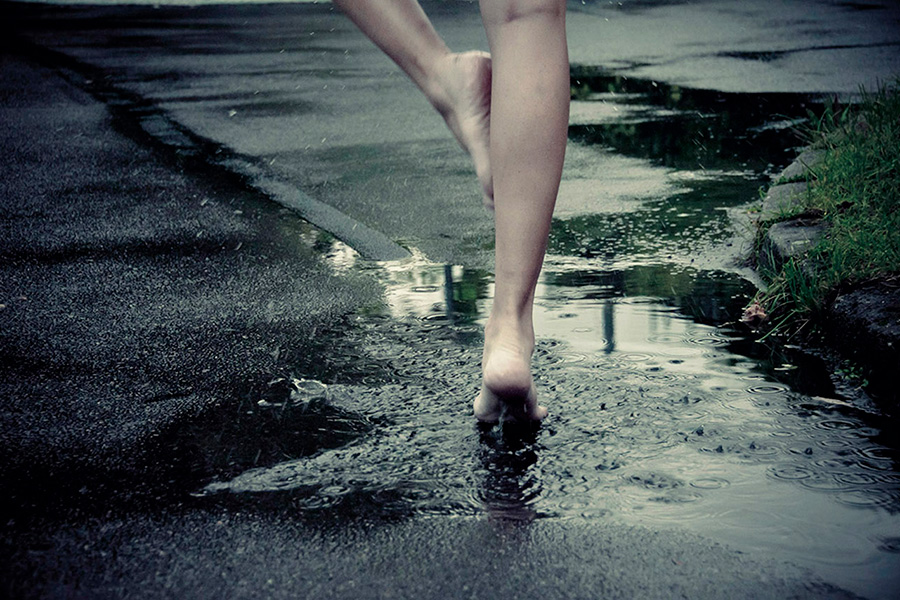